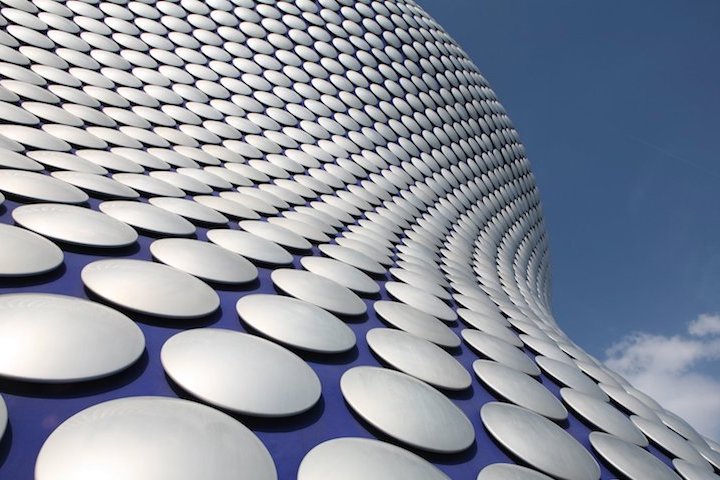 This position is not currently available

A tutor, ideally experienced or trained in the coaching of gifted children is required for this part-time tutoring role preparing a 10-year-old for GCSE Mathematics and GCSE English Language and potentially for the Common Entrance Exam and a Kings Scholarship to Eton by February 2020. The position is based in Birmingham and is available immediately. In the first instance the contract will run for 12 months.

The student is 10 and is enrolled in a small, friendly, independent Prep school in Birmingham. He is highly gifted with a recently assessed IQ of 150+ and learning speed of at least 300% faster than average, and an understanding of concepts well beyond his years. He is on the 99.99th percentile. He has lifetime membership of MENSA, achieved aged 7. He has many interests besides academic, including The Royal Ballet, competitive gymnastics, rugby, cricket, football, theatre, board games and piano (grade 5). He enjoys anything that challenges him intellectually.

During his short life, he has attended 4 different schools in an effort to mentally stimulate him and avoid boredom. He has achieved three Scholarships to private schools so far (with no preparation), including a 60% bursary at his current school. He will take the Common Entrance Pre-test this year with a view to Eton or Radley.

In character, the student is a modest yet extremely confident, courteous young man. He is cheerful and well-liked by his peers with an incredibly mature disposition for his age. He likes taking the lead and is a popular, fair and inclusive leader. He is articulate, with an advanced sense of humour. He prefers classwork with no ceiling such as creative writing, ICT, art and drama. He has phenomenal potential in every area and the family have not yet encountered an educator who has been properly able to stimulate him.

He loves taking the microphone and is a fine orator and actor, having appeared in principal parts in school productions and for the local musical theatrical society.

He has begun to ‘switch off’ from school because it does not stimulate him intellectually. The NAGC recommended he do at least two subjects to his ceiling. Unfortunately, his step-father died last summer and he missed the 11+. Since he was advanced by one year, he is repeating Year 6; the last thing he needs is repetition!

The student is astute and recognises a good teacher when he sees one. He is wise beyond his years. It will be a challenge to challenge him.

He has a twin sister who does not share her brother’s talents, but would expect to receive some of the Tutor’s time every week.

Role of the Tutor

The Tutor will work with the student in situ at his school while his classmates are having, for example, their mathematics lesson, 4 days a week, and all day at home on Sunday. He or she will be given two consecutive days off per week, probably Friday and Saturday. The finer details will be worked out prior to commencement of the contract in conjunction with the school.

The family need an extremely intelligent, inspirational and lively tutor who will stretch the student and recognise his capabilities. When motivated, he achieves phenomenal results and needs a tutor who facilitates this. The student needs a curriculum tailored to his ability. By way of example, he recently wrote a piece for English homework which his teacher said was outstanding and suggested he try to write a short novel, perhaps 12 chapters. So far he has not specialised in one particular subject area; he achieves the same high standard across the board when motivated accordingly.

Ultimately the family is hoping to raise funding for full-time home education with a tutor, but that is out of reach at present. The aim over the next year is to achieve at least two GCSEs prior to beginning secondary school at age 11.

This is a part-time position and the Tutor would need to offer around 15-20 hours contact time per week flexibly.

The Tutor will need to live in the West Midlands area. If not, in the short term, the Tutor will have a comfortable bedroom and shared bathroom in the family home until appropriate accommodation can be found.

The Tutor will need their own vehicle or be willing to use public transport. Ideally, accommodation will be found within easy commutable distance since the family home is very near to Birmingham City Centre.

When the Tutor is living in the family home he or she will not have sole use of a bathroom and will not be able to invite guests.

By November 19th
Tutors International is recruiting for a Digital Marketing and PR Manager with outstanding writing talent and communication skills.
More details

Register in our database or apply for positions online